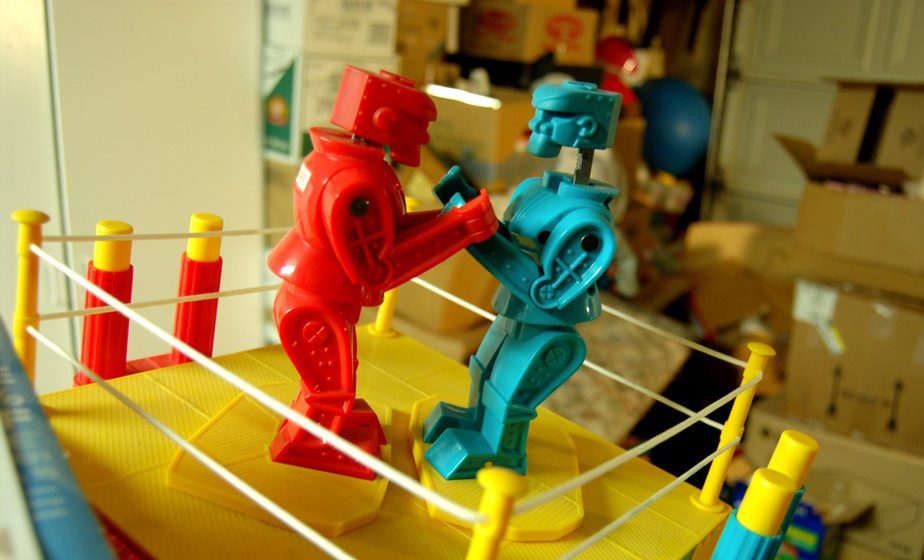 A vital component of leadership is the ability to resolve conflict in a healthy, God-honoring way. Leaders must make tough calls and oversee uncomfortable compromises. Teams often question the decisions of their leaders, and that inevitably leads to conflict. How the leader responds in this challenging environment will define his or her ability to lead.

Many people think the existence of conflict in their teams is a sign of failure in their leadership, but that’s just not true. A leader’s goal is not to avoid conflict but to manage it when people inevitably have disagreements. How you deal with conflict will either grow your leadership or damage it. Don’t buy into the myth that conflict must be avoided at all costs. Conflict cannot be avoided. It is simply a part of dealing with any group of humans. When properly addressed, conflict can be positive and productive.

First, strong leaders show confidence when confronted with conflict. Followers will quickly sense any doubt or reluctance on the part of the leader (they can smell fear!). That’s all it will take for a team to lose faith in their leader’s ability to lead. As William Wallace said in Braveheart, “People follow courage.”

When conflict arises, as it surely will, great leaders remember that the person causing the conflict is not the enemy. The real enemy is fear. Conflict is usually based on people’s incomplete or inaccurate understandings of the situation or an unmet need in their lives. Great leaders identify the cause of the conflict and resolve it with sensitivity to all parties.

“A leader’s goal is not to avoid conflict but to manage it.”

A final mark of a good leader is the ability to secure the consent or buy-in of the people involved in and affected by the conflict. Poor leaders listen to one person’s complaint, act rashly, and tell everyone else, “That’s the way it’s going to be, whether you like it or not!” Great leaders listen to all sides of a dispute, render a fair and impartial decision, and explain the rationale for the decision to everyone.

Most conflict comes down to this basic thing: someone hurt someone else. Leaders often do this without even knowing. Leaders must be quick to say, “I am sorry,” and mean it. A humble apology doesn’t have to compromise your leadership decisions. People are affected by our choices. We need to be sensitive to that. At LeaderTreks, I use the saying “Mission first. People always.” This statement makes it clear that we have a mission to accomplish, but God has given us people to join us on that mission. Leaders who manage conflict well value both the mission and the people.