I thought about titling this post “Don’t Place Students in Leadership Roles” but I hate when writers throw out misdirection titles, it seems cheesy. Truthfully, put students in leadership roles, but not until you have taught them leadership principles. When we put students into roles and don’t give them training then we are setting them up for unnecessary and unproductive failure. Don’t get me wrong, failure is part of leadership development but this kind of failure will only lead to frustration and quitting. Remember the end goal is not students in leadership roles; it’s students who feel confident to lead. I have found that many youth workers want to jump over this training part of leadership and go right to placing students in roles. I also understand why; it’s easy to place students in roles, it’s hard work to develop students as leaders. Many youth workers are also afraid of leadership development. They don’t know how to do it because no one has mentored them in leadership. Ask yourself, what are the first three steps to developing a student as a leader? Don’t have an answer? Don’t worry most youth workers don’t (by the way, there is not one right answer). If you really believe it’s important to have students in leadership roles and you desperately want them to lead the church into the future, start by developing yourself as a leader or as I might say, go on your own leadership trek. 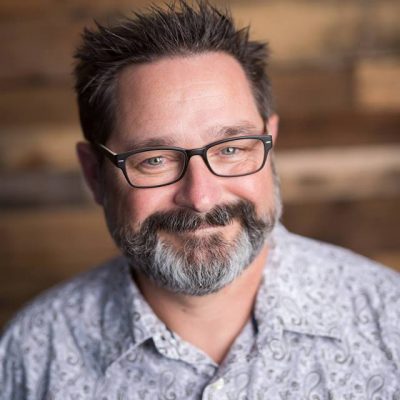