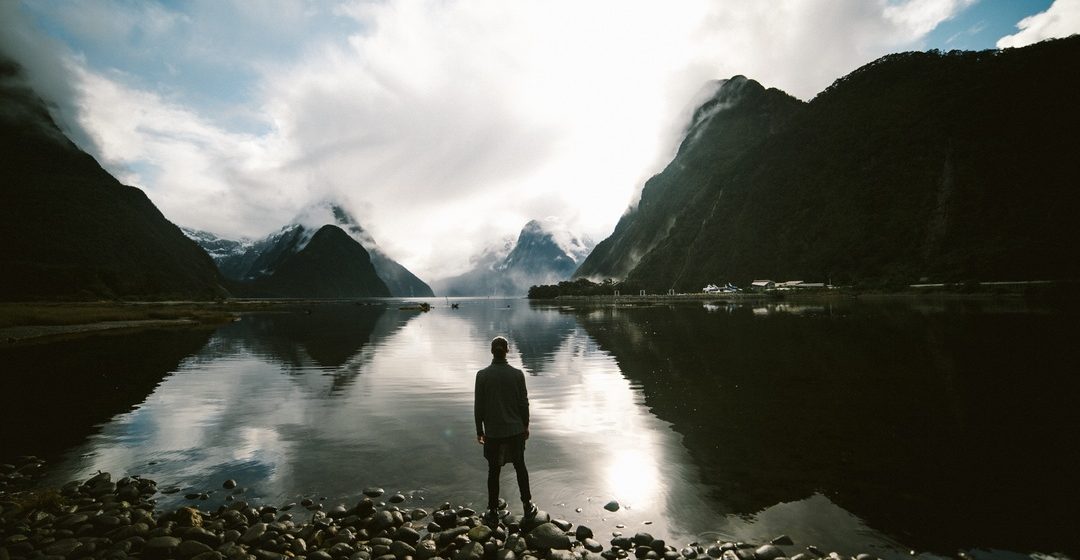 “The harvest is plentiful, but the laborers are few; therefore pray earnestly to the Lord of the harvest to send out laborers into his harvest.” Matthew 9:37–38

I will never forget the time I was asked to prayerfully consider accepting the role of youth pastor at my church. I was volunteering in our youth ministry as a small group leader when the youth pastor asked me to meet him for coffee. “I have been asked to step into a teaching pastor role and will no longer be serving in the youth ministry,” he said. “I think that you are the man for the job.” I was completely taken off guard.

I accepted the call and spent the next weeks and months on my knees. I wanted to serve both God and my leaders with excellence. I worked hard, prayed hard, and saw great fruit. Because my pastor believed in me, I believed in myself.

Our church grew over those next few years. I was able to reignite the Sunday morning youth service. I led three successful mission trips. I raised up numerous small group leaders and mentors. And my preaching was getting better all the time.

The day came, as it does with so many youth pastors, when I began to doubt my effectiveness. Though I was not able to put it into words, I felt as though I was not living up to people’s expectations. Our church had grown—fast—and I was trying to keep up as best I could. But inevitably, someone was always disappointed. This led me to doubt whether or not I was cut out for the role.

I had a conversation with the pastor who oversaw the youth ministries and shared with him that I was questioning how long I might stay in my role. He listened well and said they would help make a transition as smooth as possible. It seemed like a good conversation at first. But the more I sat with it, the more I realized something didn’t feel right. I didn’t feel pushed out—but I didn’t feel encouraged to stay either.

Where I once felt called, I now felt replaceable. This conversation played a large role in my decision to resign. Many of the students and volunteers expressed sadness when I broke the news. One of my volunteers worked with the students to put together a wonderful scrapbook of pictures and sentiments from the past several years. But of all the people to express their sadness, my pastor seemed least disappointed.

I meet a lot of hurting youth workers who were once drawn into ministry by their love of students and because someone believed in them. But as the years go by, they feel less and less valued. There is perhaps no greater factor contributing to a youth worker’s lack of confidence than knowing their own church’s leadership will not fight for them. A friend from seminary shared his own story with me. It played out exactly like mine, beat for beat. But I have good news: for most of you, your ministry assignment isn’t over!

My challenge to all youth workers who relate to my story is this:

First, be honest with yourself about how much support you feel from your church leadership. Do you have an advocate who believes that you are the person for the job? If so, spend time with them. Receive from them words of encouragement.

Second, you need friends. One of the first things I do when I start a new job is to join a networking group. Get in touch with other youth workers you can meet with once a month. Share your heart and your stories. Their words, their empathy, and their prayers will encourage you.

Third, don’t be so quick to doubt yourself. While encouragement from your leaders is a gift, we are not guaranteed that luxury. Don’t allow your self worth to be determined by one person’s perceptions of you. Lean into God’s Word in these times of doubt, and let him remind you of the call he placed on your life.

“‘I will also raise up shepherds over them and they will tend them; and they will not be afraid any longer, nor be terrified, nor will any be missing,’ declares the Lord,” Jeremiah 23:4.

I’m praying for you.