The Practice of Confrontation

If church leaders increased the speed and practice of confrontation, they would change the effectiveness of the church. The church is weakened by people who live and act contrary to the Word of God. When leaders in the church act quickly and confront bad behavior in love, the church is strengthened and seen as effective. Unfortunately, confrontation is the church is often slow or nonexistent. 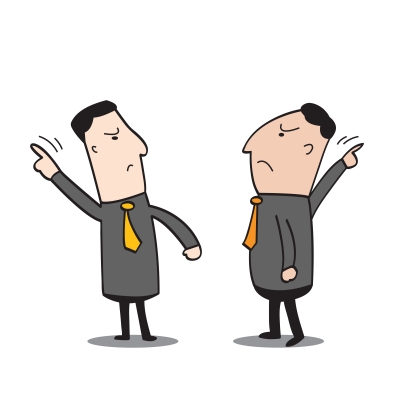 Often times what makes confrontation hard for church leaders is the need to confront other leaders at the same church. When this happens, their friendships and personal relationship get in the way. They put these relationship above the Word of God and make exceptions for their friends. Youth workers usually find themselves on the short-end of this stick. They know when they see bad behavior, and they are frustrated when church politics trumps Truth.

In response, we must fight off bitterness and lack of respect for older leaders. We must decide now to lead differently. We are the next generation of church leaders. We can make it stop here.

As youth workers, we intervene with people who are struggling all the time. It’s kinda what youth ministry is all about. We walk alongside students who are making judgement calls for the first time in life, parents who are trying to be examples, and adult volunteers who are living with damaged baggage. All three of these people groups need someone to confront them from time to time. In these situations, we can choose to be intimidated and back-off, or we we can choose confrontation. Choose to grow in the practice of confrontation now. By doing so you will become a mighty, fearless confronter who will make a real difference in the future of the church.