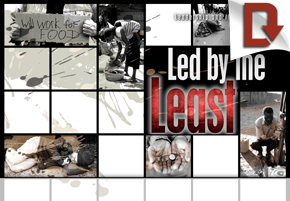 Led by the Least

Our favorite part of this curriculum is that each lesson has an experiential activity that allows your students to practice every leadership principle. Whether it¥Ë_s writing a letter to a persecuted prisoner for Christ, or eating lunch with a bunch of strangers, each activity requires your students to live out some of the greatness found in people who have made a difference among least.

Each lesson in the Student Guide contains:

We started this series by trying to identify the specific character traits of leaders who made a difference among the least in the world. What we found was that many of those leaders actually were the least. Even in the Bible it was a common theme. So this first book is about the leadership lessons we can learn from the people that the world considers the least.

Led by the Least

Take a Look Inside >> 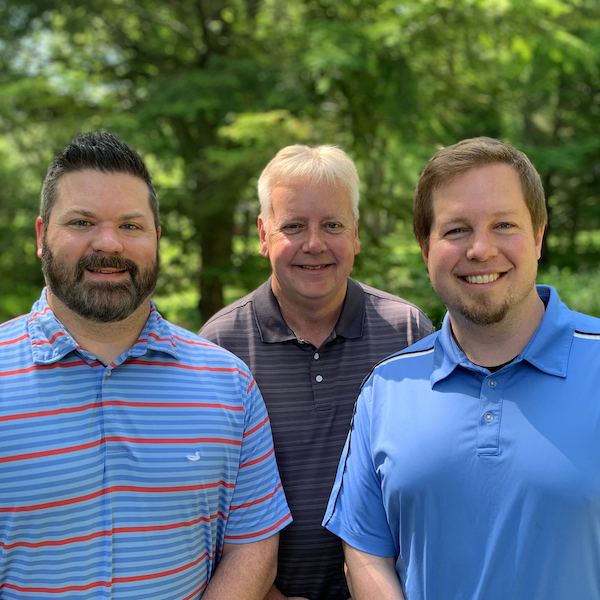